PREMSTEM, which was launched in Ja 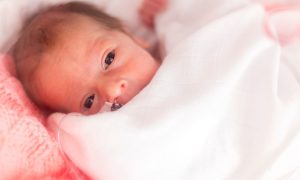 nuary, consists of fifteen partners from eight countries and involves world-leading clinicians, researchers and healthcare organisations specialised in neonatology in both Europe and Australia. Together with the Cerebral Palsy Alliance from Australia EFCNI’s role is to present preterm infants and their families in this project.

Your ticket for the: Lifeline for preterm babies – funding announced for new stem cell research