Winners of the EFCNI Award

The EFCNI award ceremony has become a time-honoured tradition at the Parent Summit. It is an opportunity to appreciate the great work of the parent- and patient organisations in our network. The pandemic has affected and influenced all of us and this year’s awarded projects were all related to the pandemic. It seems that this crisis acted as a catalyst for finding solutions and gave us the attitude: Now more than ever!

This year, also due to our long break between summits, we had the honour to celebrate the work of four instead of three organisations:

Traditionally the first evening of the Parent Organisation Summit is reserved for our award ceremony. None of the winners know beforehand that they were chosen. So, when Silke Mader, Nicole Thiele and Aurelia Aubenstein entered the stage to give the laudatory speeches the room was filled with anticipation. Our four awaredees were visibly moved by the appreciation of their work! What unites all four of them is, that they know how to move obstacles and achieve amazing results. We truly admire your dedication and strength! Keep up the good work.

İlknur Okay received the award for the parent organisation El Bebek Gül Bebek in Turkey. The main focus of El Bebek Gül Bebek is implementing zero separation policy in all NICUS around the country. Moreover, the parent organization aims to improve the psychological well-being of women and girls, for which it successfully developed a psycho-training for mothers and nurses.  İlknur, the organization’s co-founder, even changed her career and became a psychologist after having worked for 22 years as a foreign trade specialist in order to better run the project.

Fabiana Bacchini from the Canadian Premature Babies Foundation was presented with the EFCNI Award for the amazing work the organization is doing in Canada. Ever since it was founded in 2012 the organisation kept in close contact with EFCNI and realised projects with impact. CPBF wants to empower families of premature babies, so they feel confident to care for their prematurely born child. In order to this, the organisation produces reliable and consistent information material, offers peer support and makes sure that parents know where to turn for help. 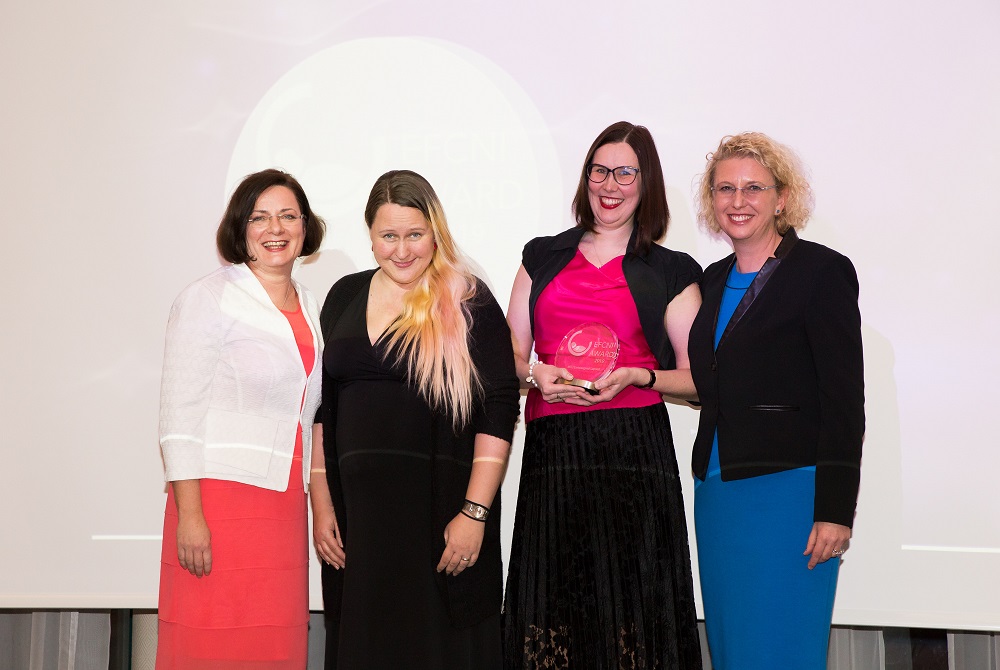 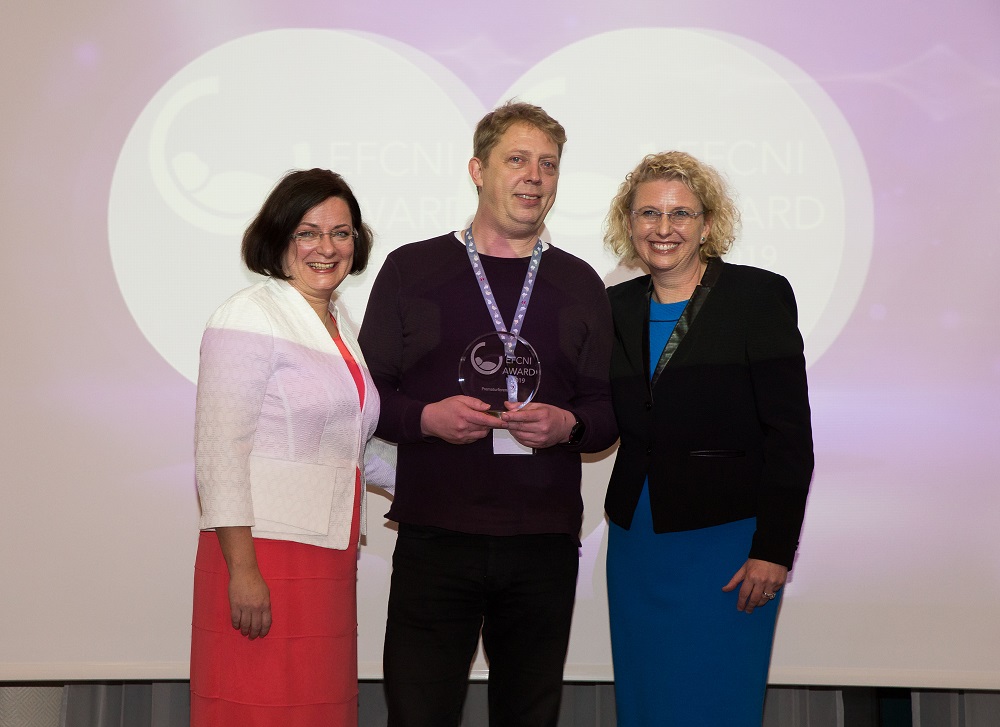 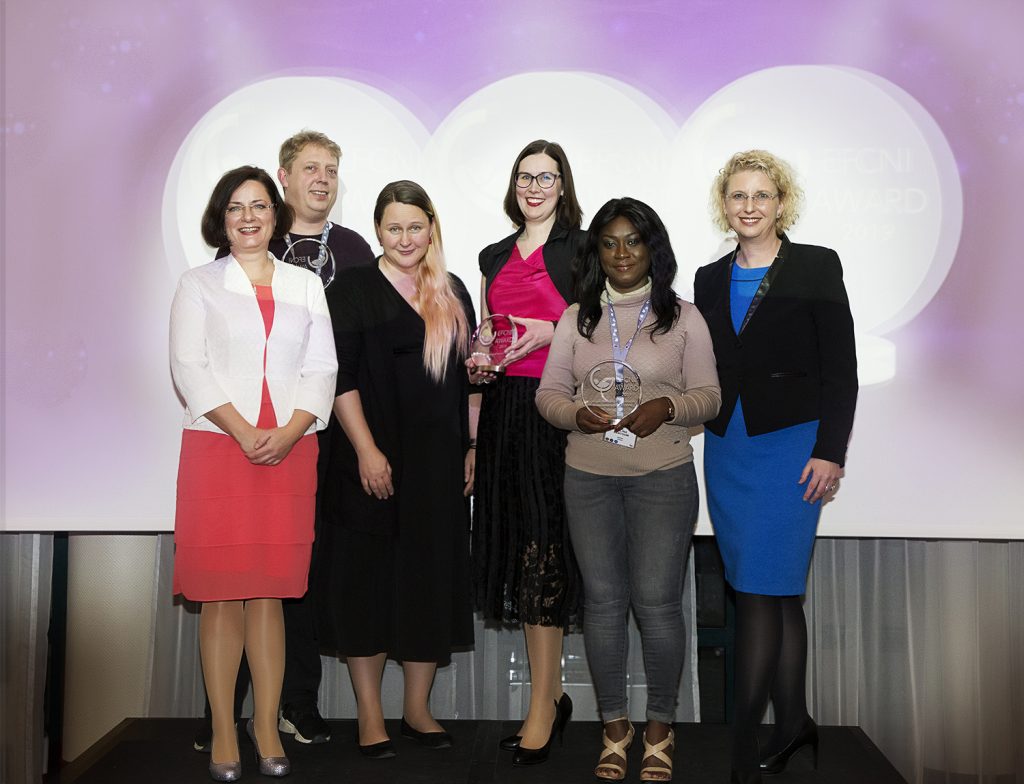 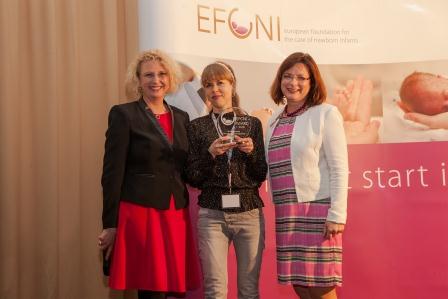 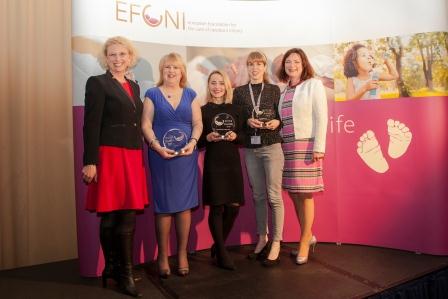 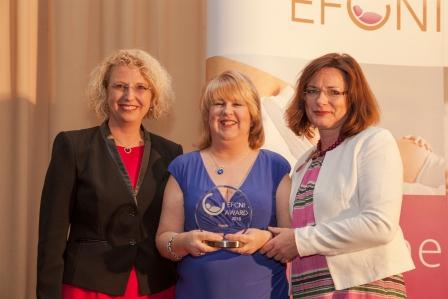 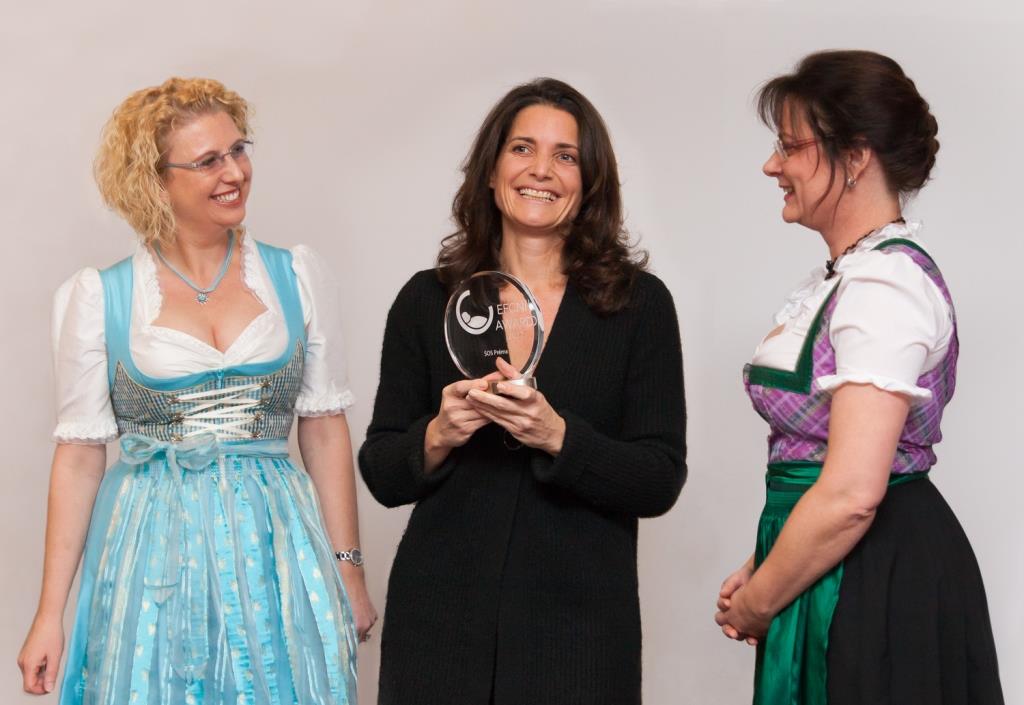 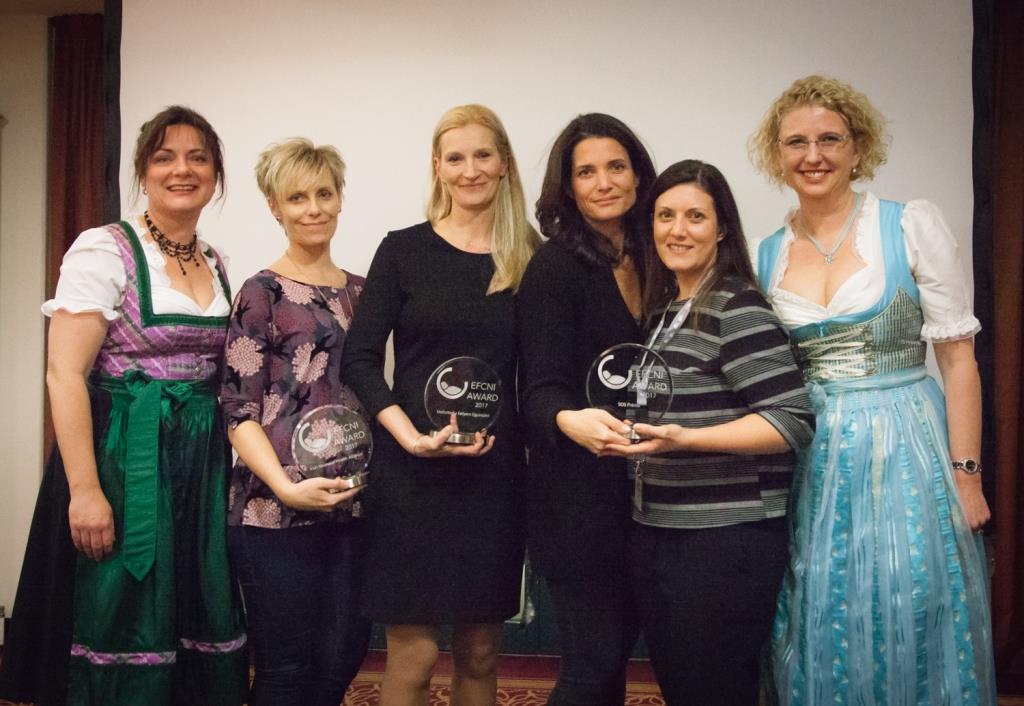 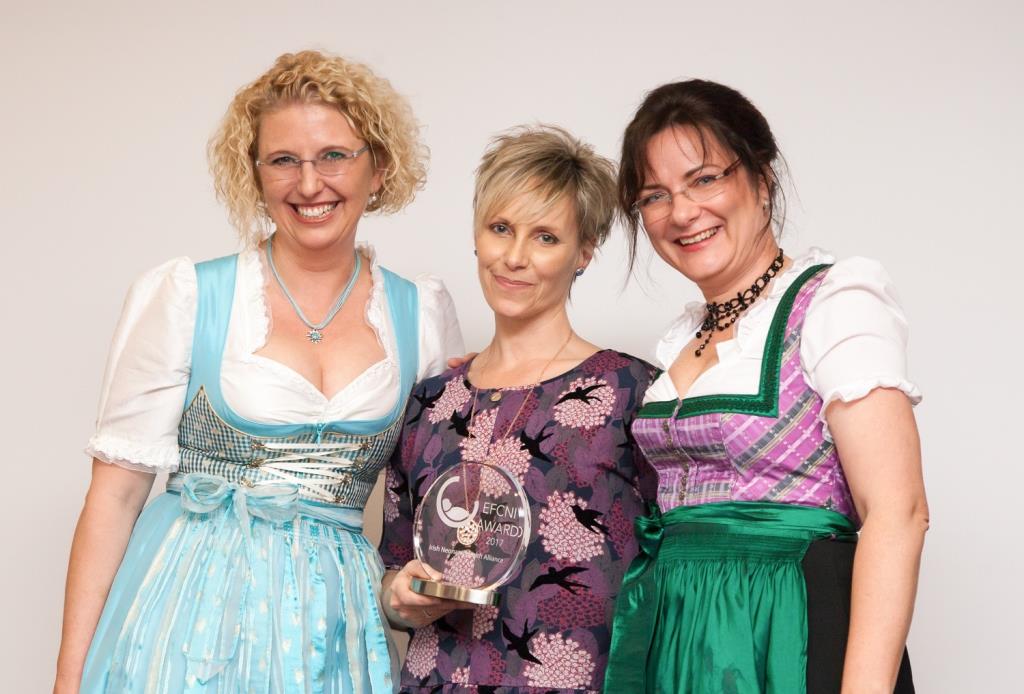 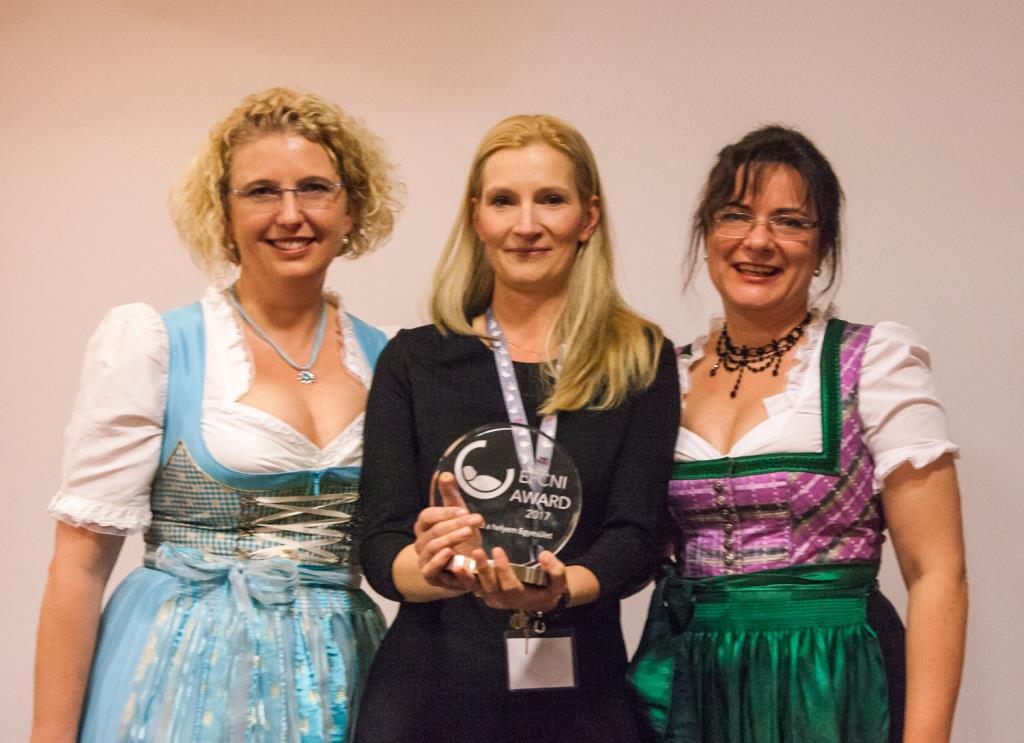 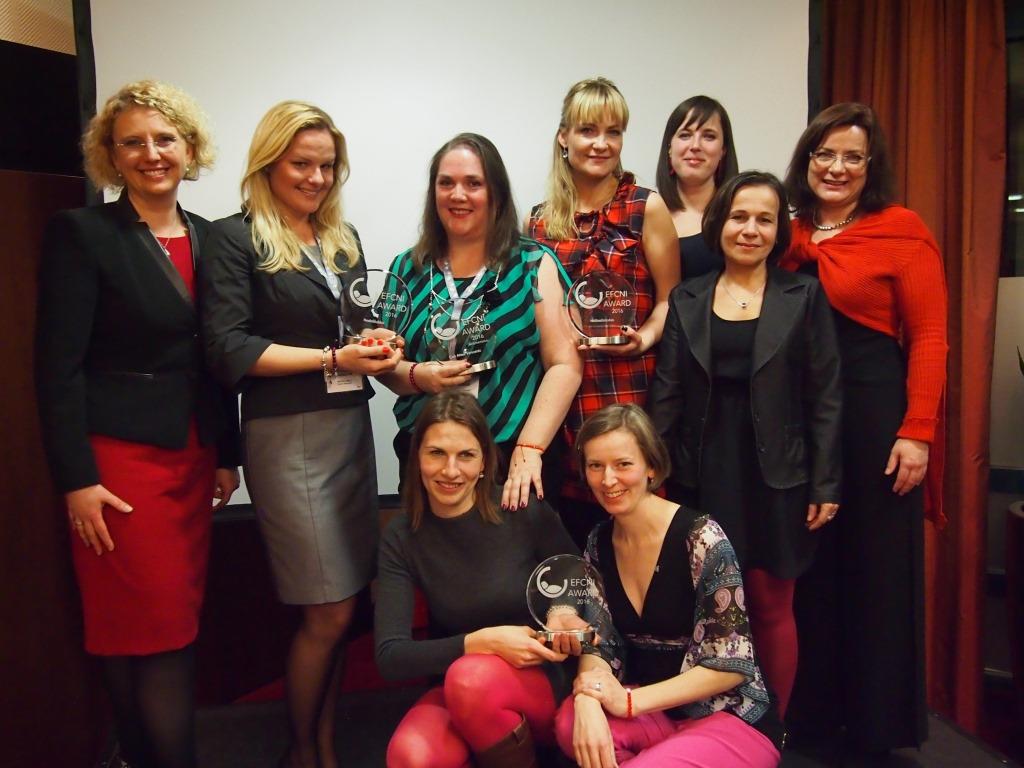 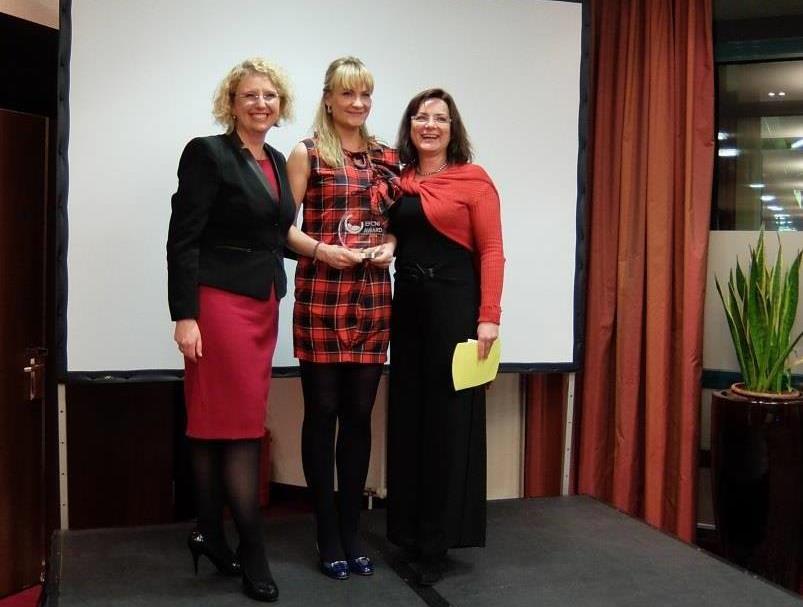 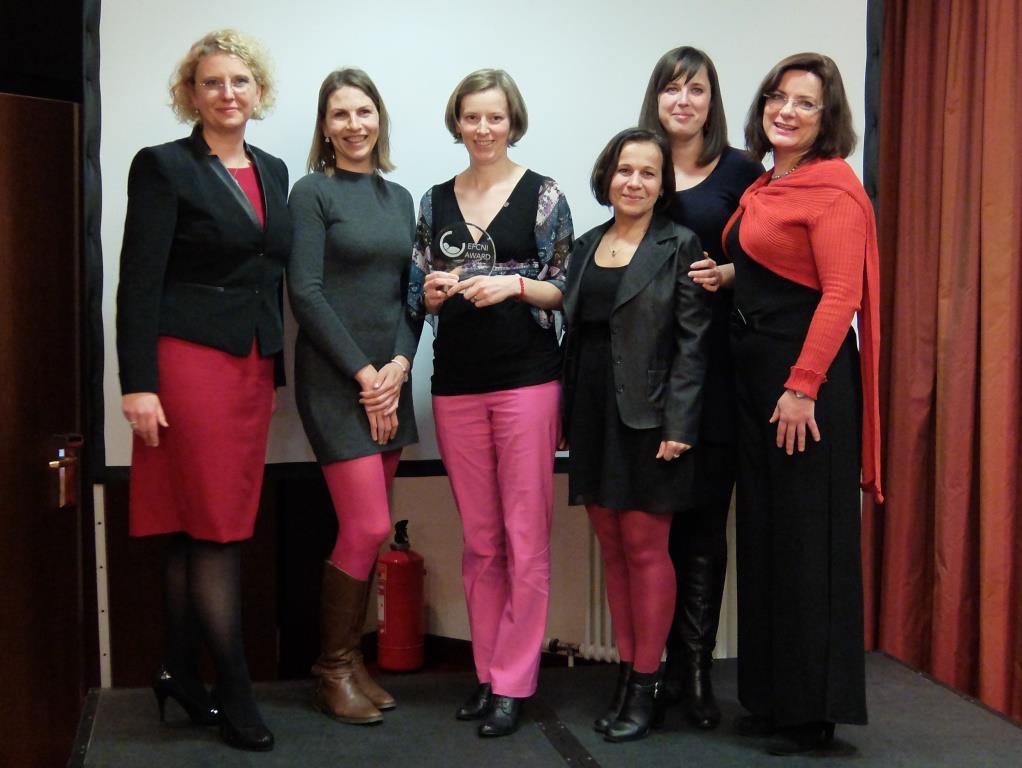 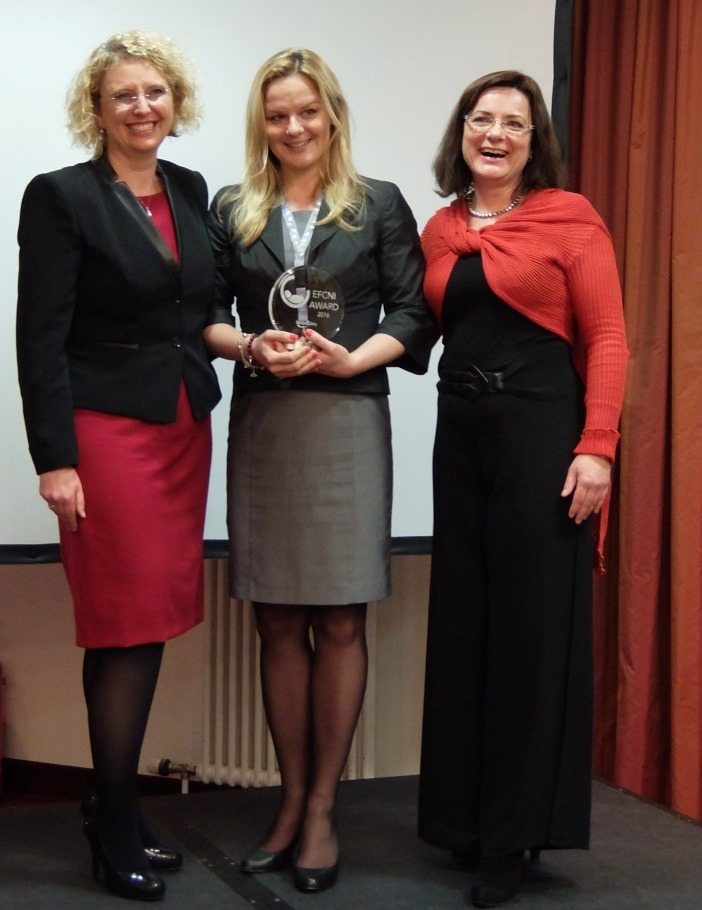 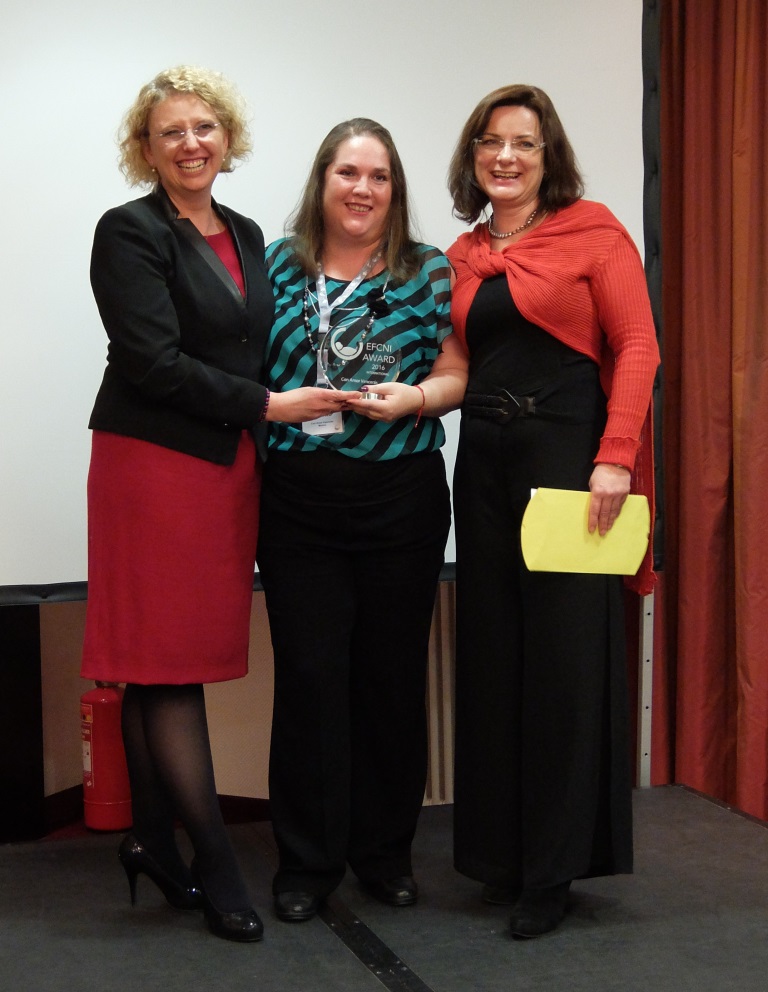 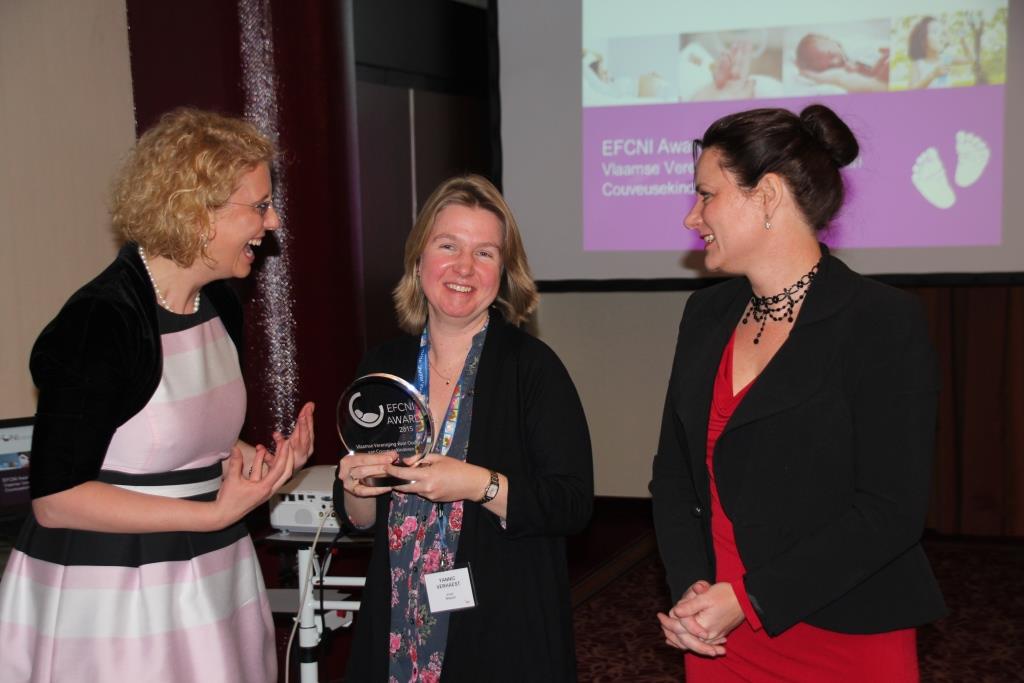 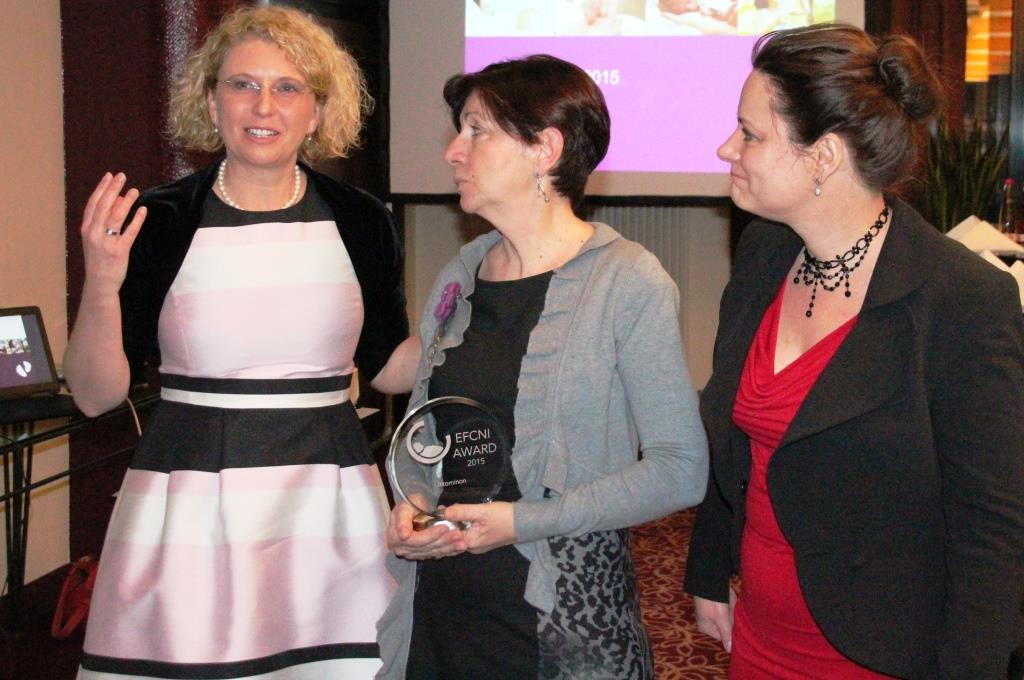 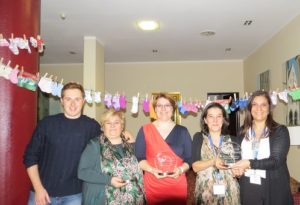 Your ticket for the: EFCNI Award